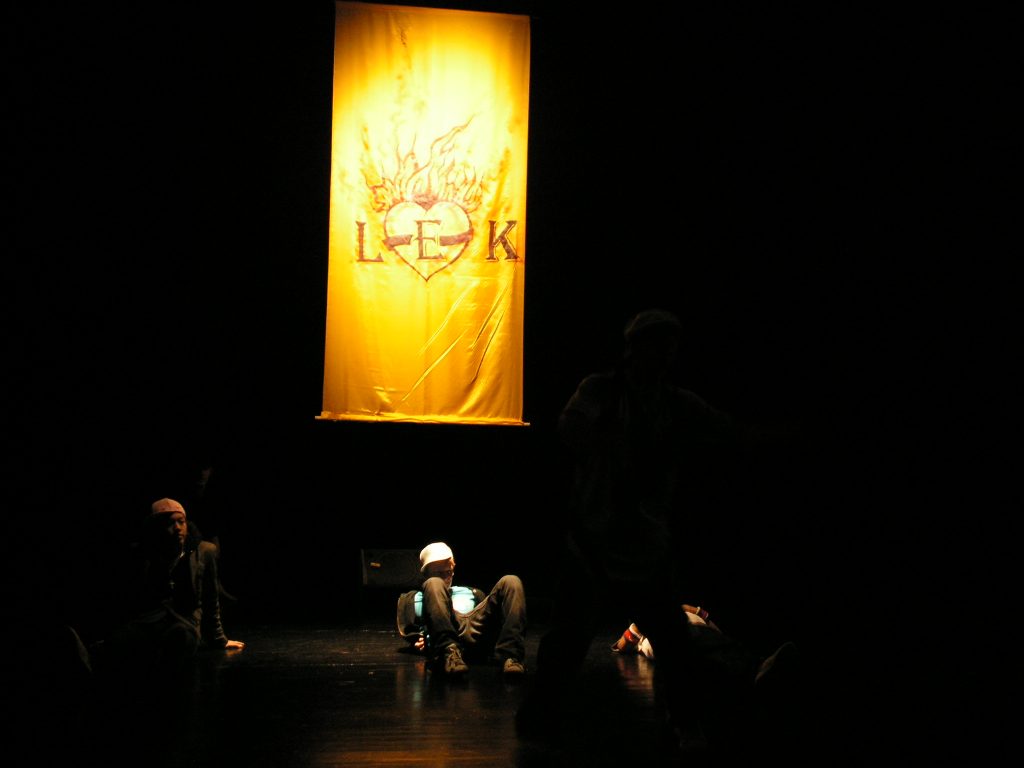 The youth in municipality of Botkyrka has been separated by a mental wall that has divided them into north and south of Botkyra. Conflicts often arise due to missunderstanding and the lack of natural meetings and a way to interact with each other. This project primary purpose is the road to the show and interaction between the north and the south kids of Botkyrka. The danceshow and the road towards the performances is the tool I have chosen to bring understanding and empathy towards target group.To connect youth in the municipality of Botkyrka. 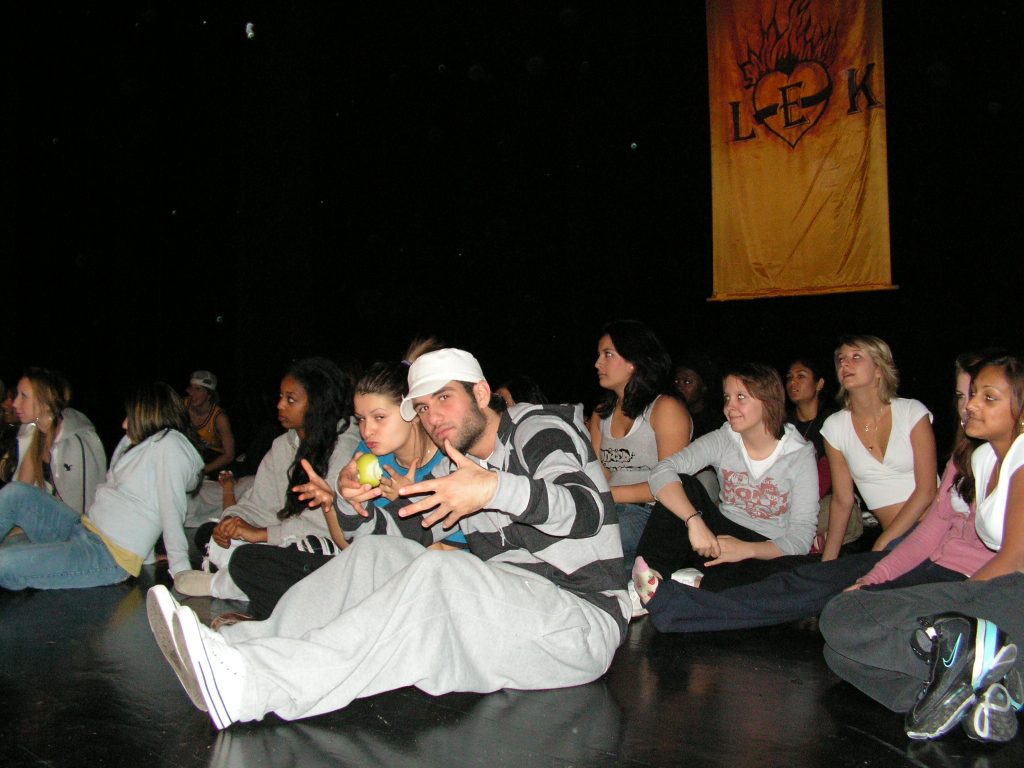 The participants was was obtained through researching who are the different dance crews in The municipality. Word of mouth and institutes in the municipality that have dancing as an activity.

One part of the project was expanding it to the drawing artist. We talk to the kids that we knew was interested at the artform and made a process for them to create a backdrop and a poster for the show. We gather all the artists, ask them to make different A-4 sketches of logo and backdrop ideas. Join the artists and combine the different ideas. Ask them to come up with five new ideas based on the agreed idea. Then voted for the best idea and just painting them on the backdrop, poster and logo

We chose dance as a prima 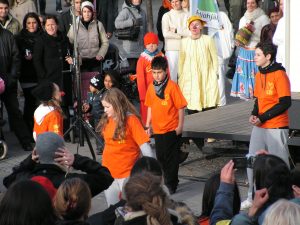 ry tool and method for the process of creating a ”we” feeling cause of the essence of dance. The dance is a feeling conveyed by movement. A universal language that is undemanding. A fantastic media that tells more than words can convey. In many contexts it is unpolitical and unreligious in its purest form. An expression that creates rain and sunshine in our minds, life-longs in our hearts…. 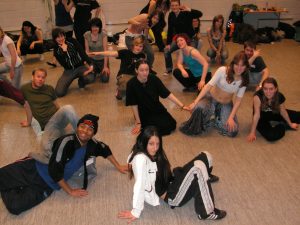 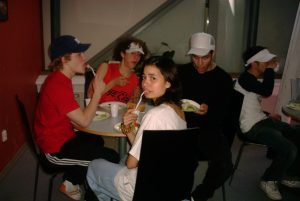 Once a month all the dancers meet and workeshoped an opening and closing act for the show. They teached each other and interacts during the resting periods and then learn to know more about each other and the areas they are from. 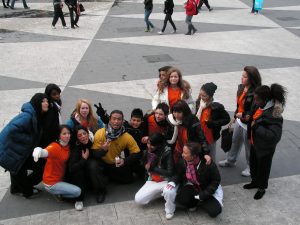 The results became a touring dance performance that toured in four spaces in Botkyrka.

The main lesson learned is there is always a way for people to come together as long as they have a common goal to thrive towards.

They will share the hardship, the tears, they will laugh together and they will find the way as long as they feel connected emphatic and unified towards that purpose.

The collaboration was extensive with great partners and mentors.