Every Summer the municipality of Botkyrka offers summer work for youth at the age of 16 -18. This project was created during that period to create a performance piece based on the experience of the youth and interviews that they have gathered during that period about the spaces between people. 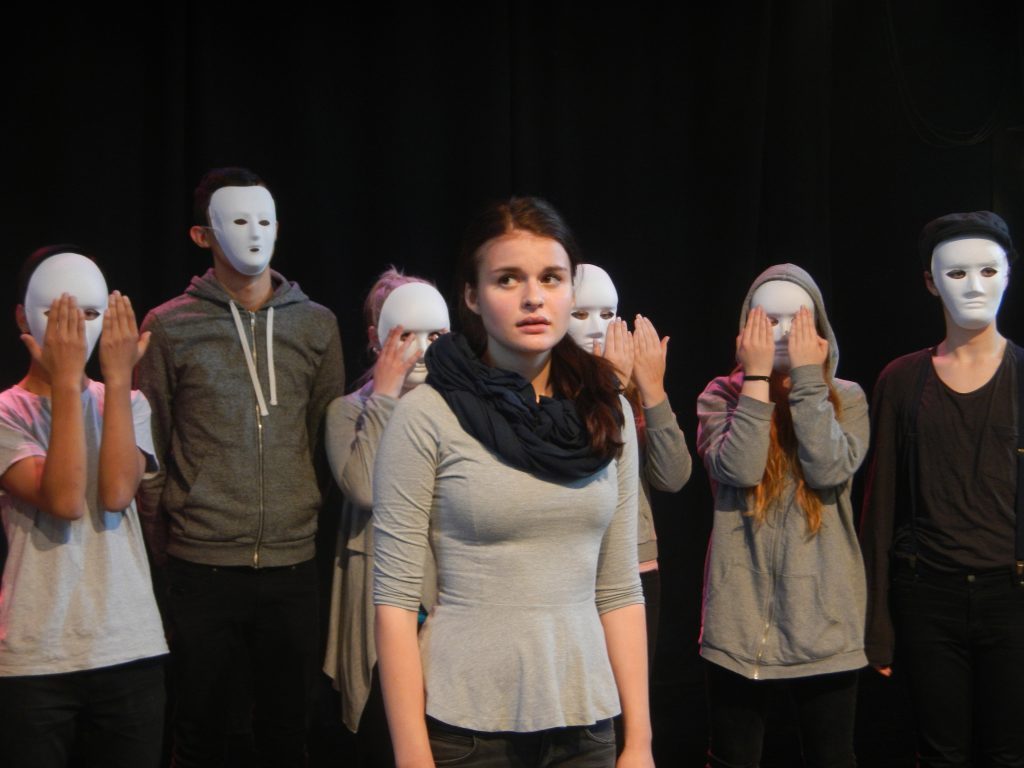 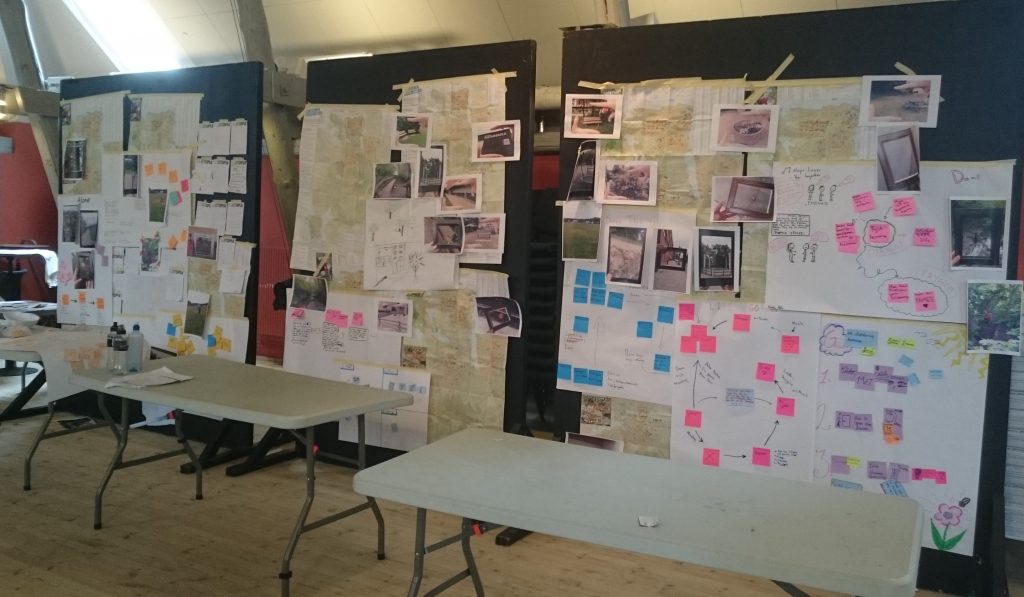 The primary target group was the kids involve in the performance piece. The secondary target was the audience it self, giving them a point of view from the youth about how they perceive people of the municipality. 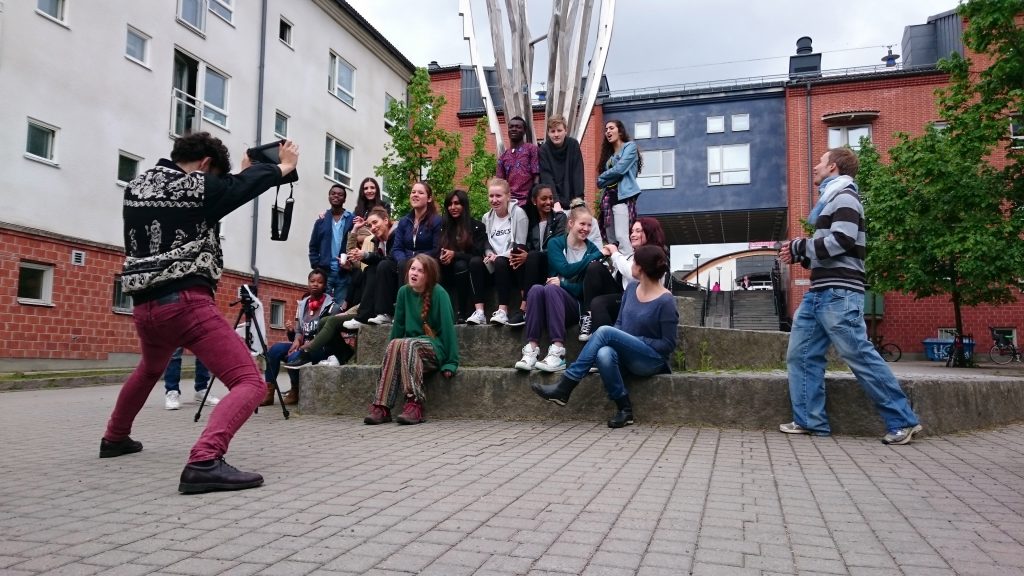 During the process one of the task where todo a quick site specific piece, to gain audience experience. This was a way to reach the audience and create a marketing hype. We used social media and “the jungle phone” method to reach and interact with the audience.

The first week was compiled by research and interviews about the space where people lived in the municipality of Botkyrka.

One of the D.I.T methods used was about teaching leadership too kids. More thoughts about the D.I.T. methods about leadership you can find in this link below. 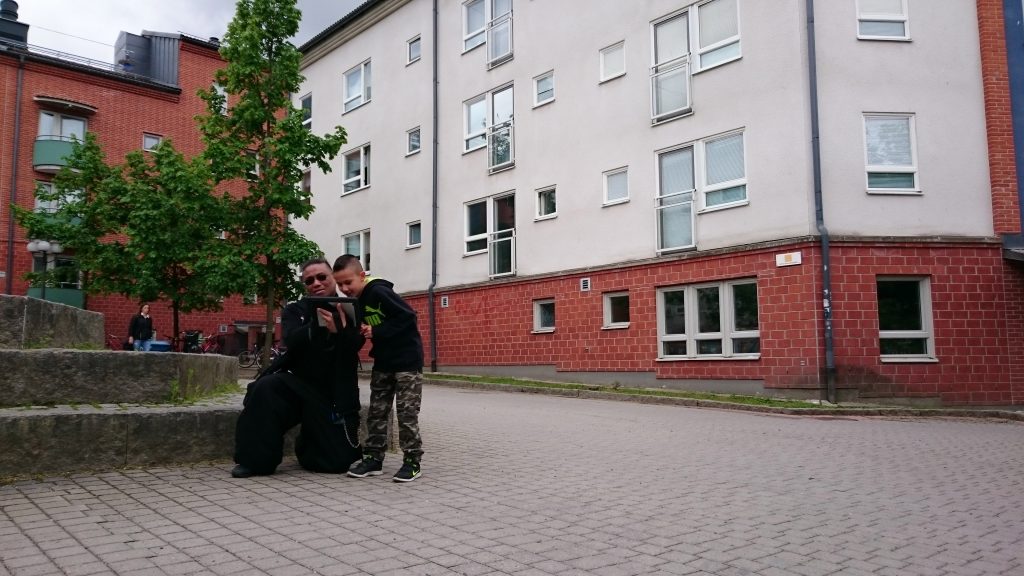 One other assignment during the preparation week was to take a frame and find a detail in their environment that they have not noticed earlier or was special for them. 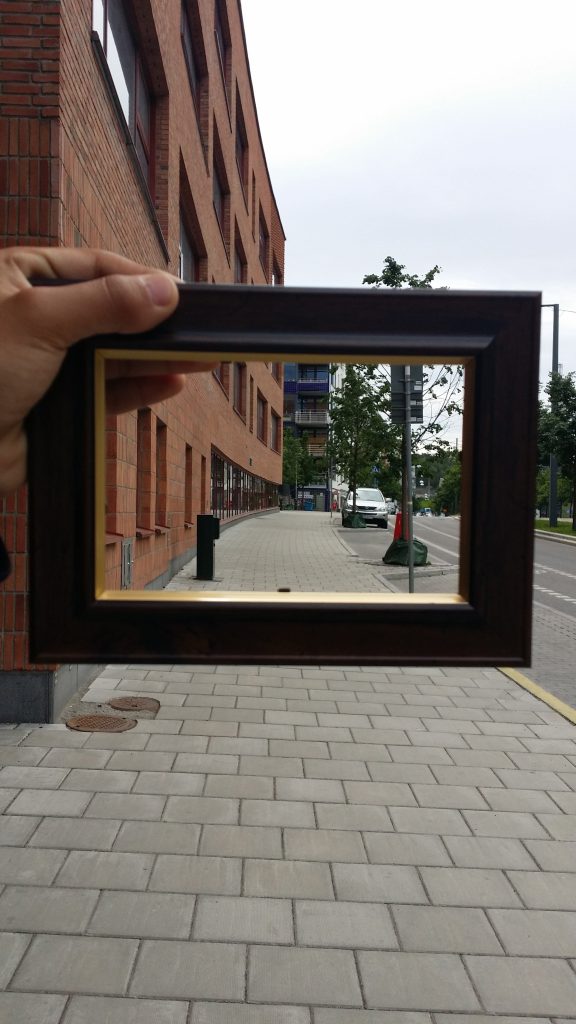 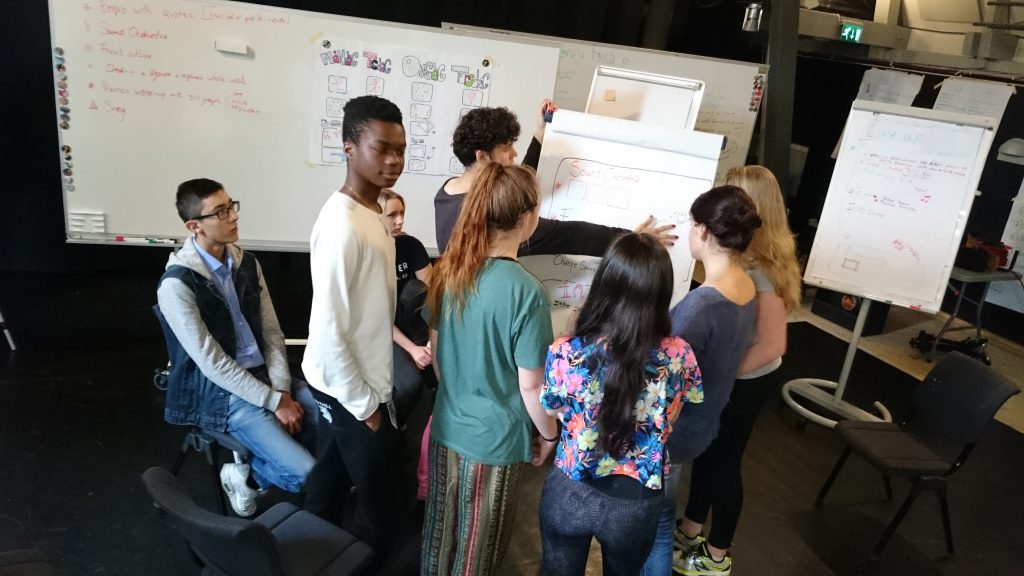 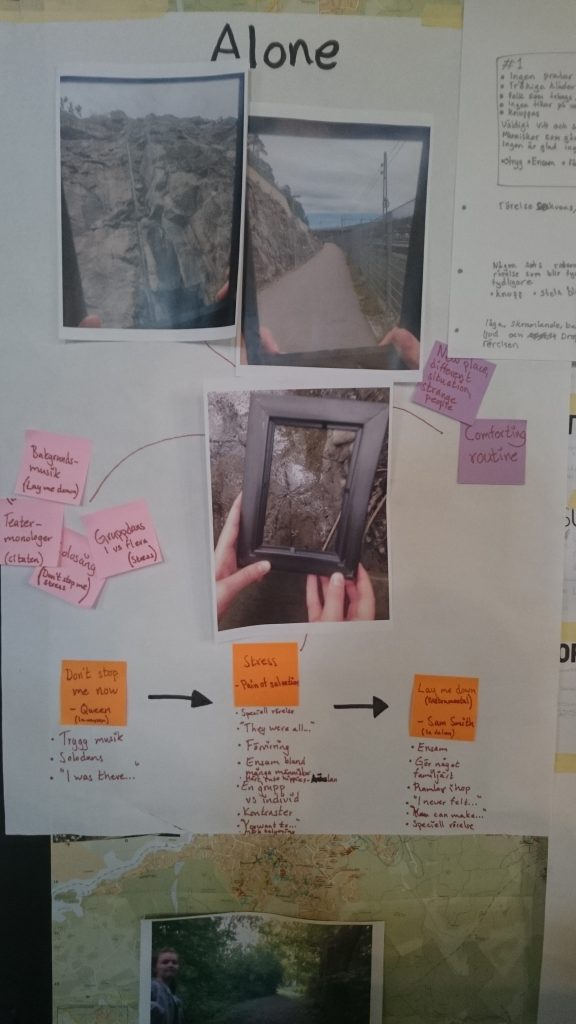 The final performance was shown during their final day in Subtopia, where a lot of people that they had interviewed came to see the final piece. 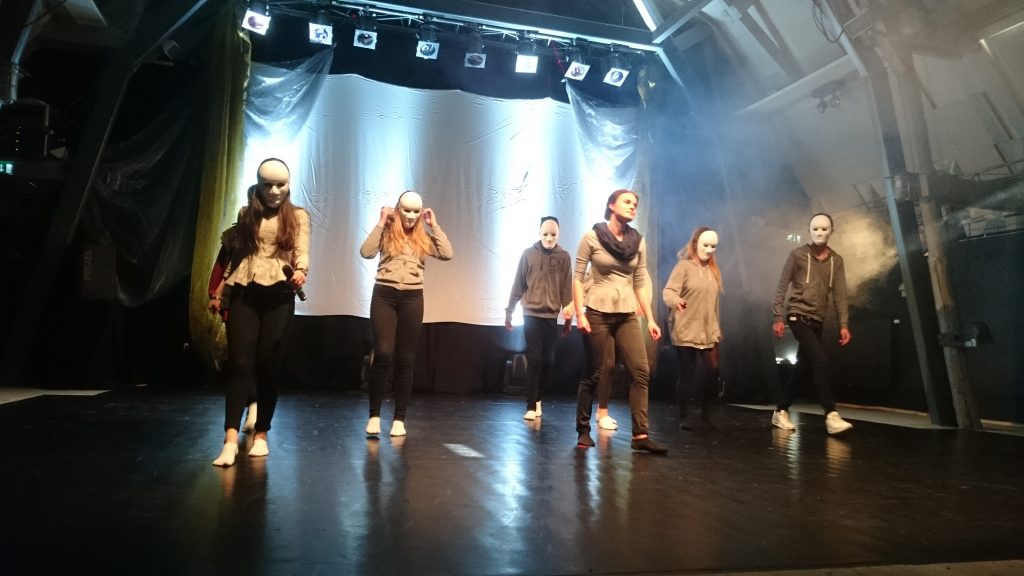 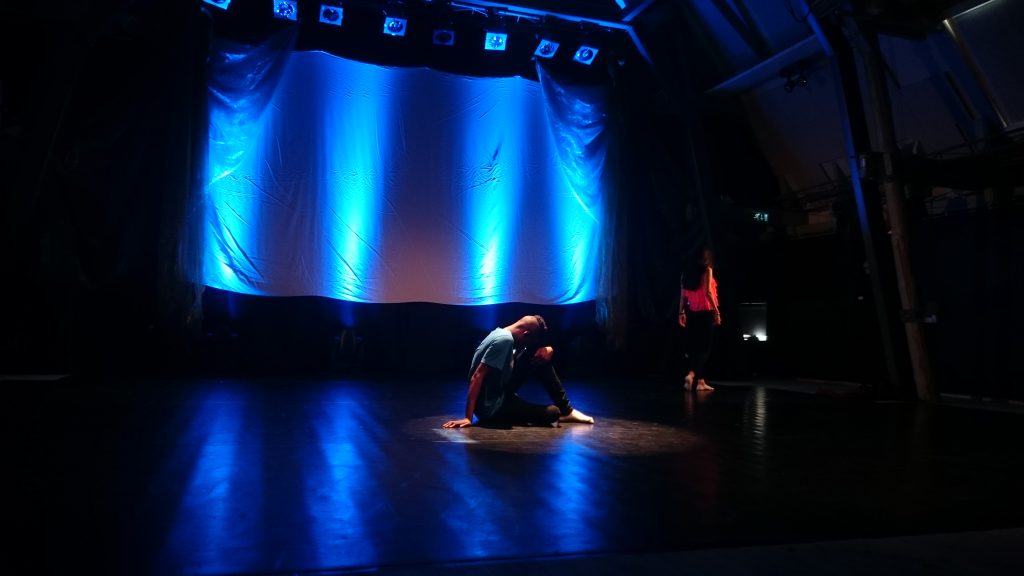 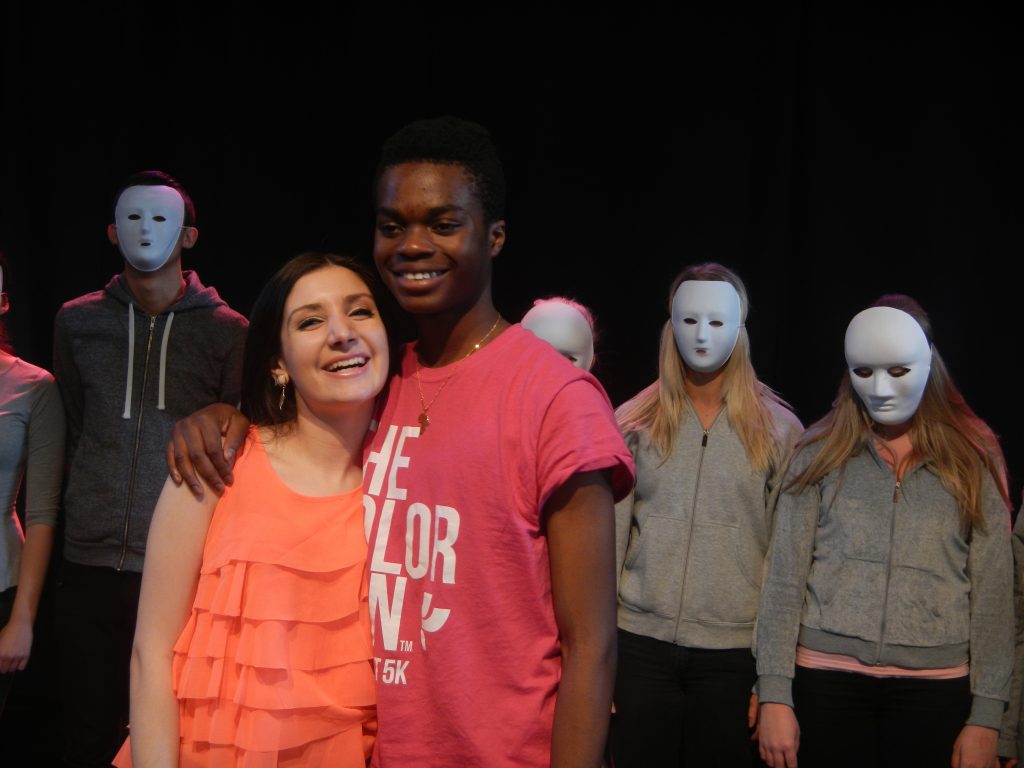 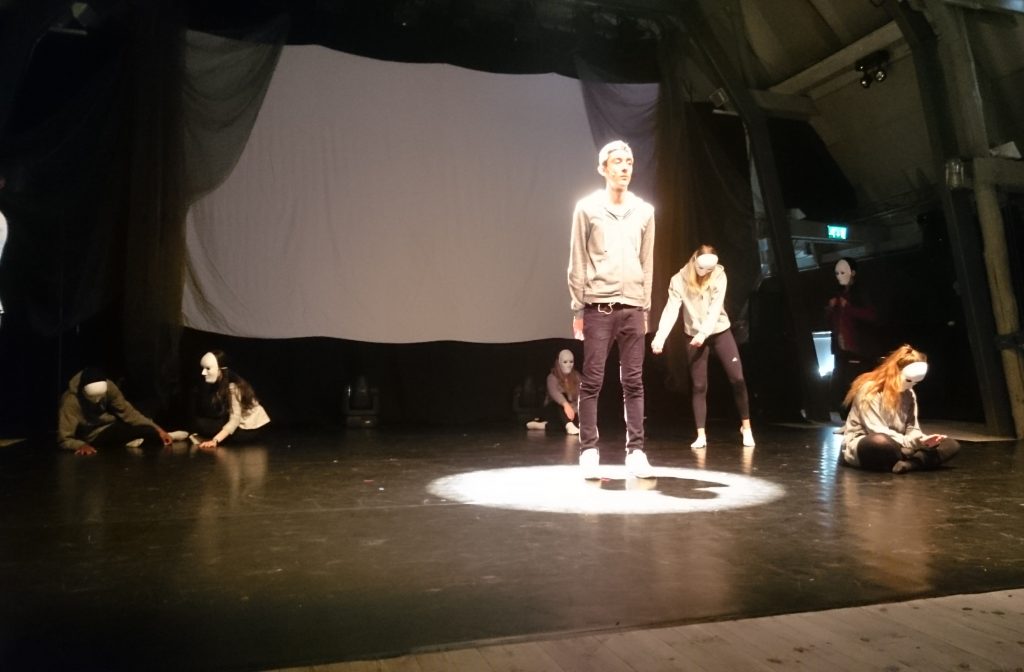 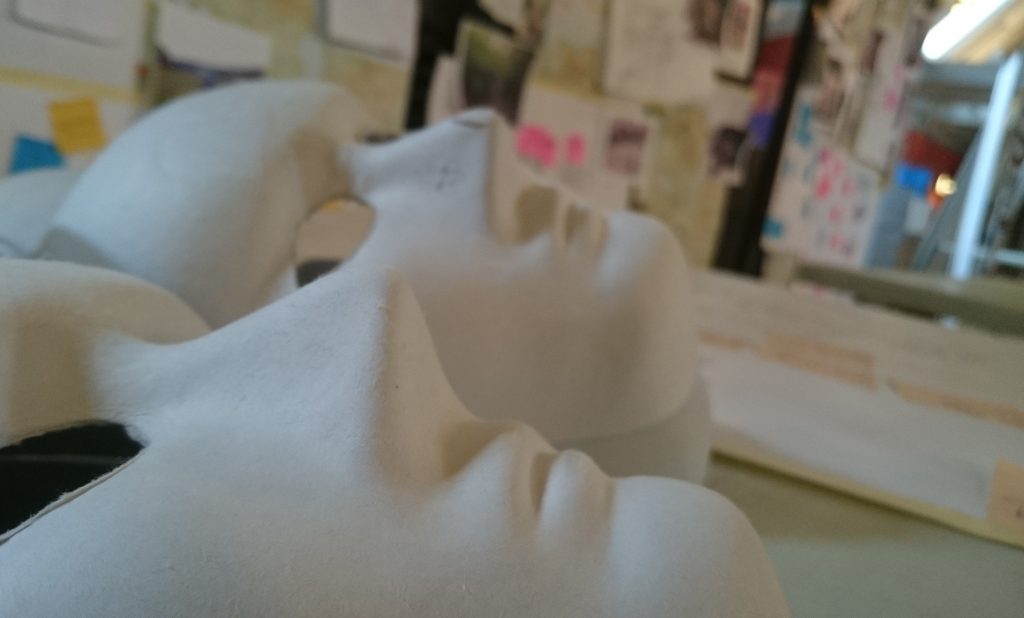 The end results was a multi disciplinary performance that included selfwriten music, dance choreography and drama pieces. The other and perhaps more important outcome was how the youth that developed during the project and how they grew in themselves. They challenge themselves by going far away from their comfort zone and developed a “F# I can do this” attitude.

Thanks to the Ar(t)chitects, the municipality of Botkyrka and the collaboration with local backstage school, we delivered a performance piece that was appreciated by the municipality, participants and the audience.

Mellan oss (Between us)