Artistic exploration of the complex relationship between two Swedish cities

Vandring – Vittring was an artistic exploration of the borders between the Swedish twin cities of Vänersborg and Trollhättan led by the artistic group Vittring. In all some 60 people walked the 17 kilometers between the cities, and stopped at a number of occasions to explore dimensions of the city borders. “Play stations” included border transplantation of soils between the cities, border meditations, border poetry, border drawings, border lectures, symbolism of borders, border food, and a game of giant Risk (strategy game) at the parking lot of a shopping mall.

As an integral part of the project participants used a custom made version of the Bordr app, and were instructed to submit as many borders they perceived to be crossing as possible. The idea was to dissect the borders hidden beneath the surface of the larger political border between the cities. 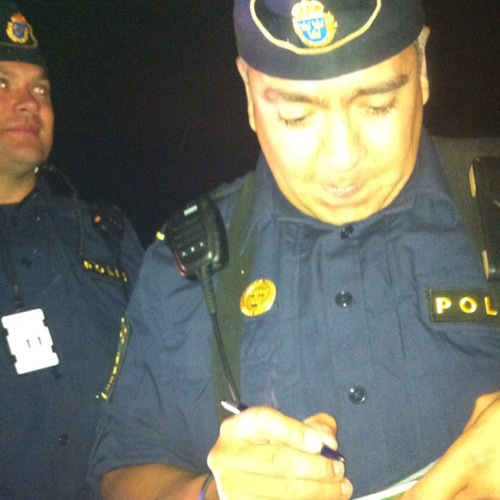 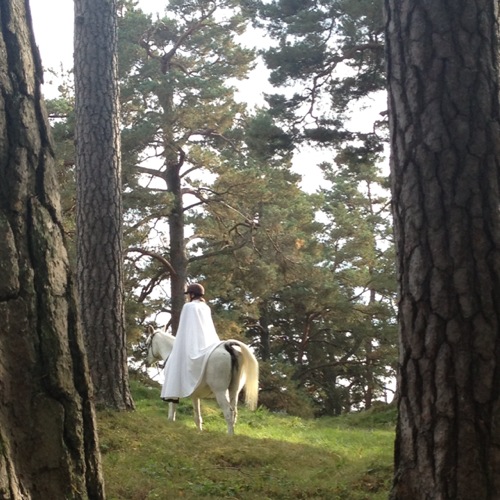 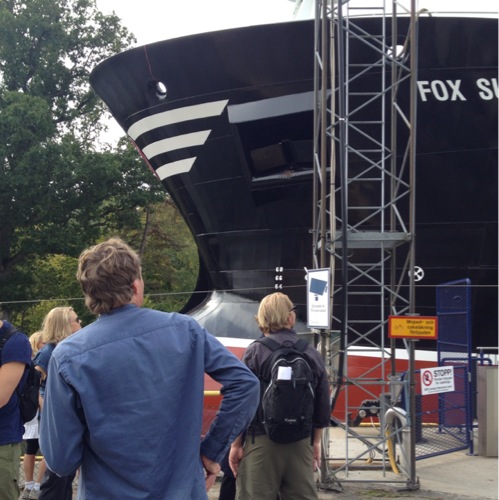 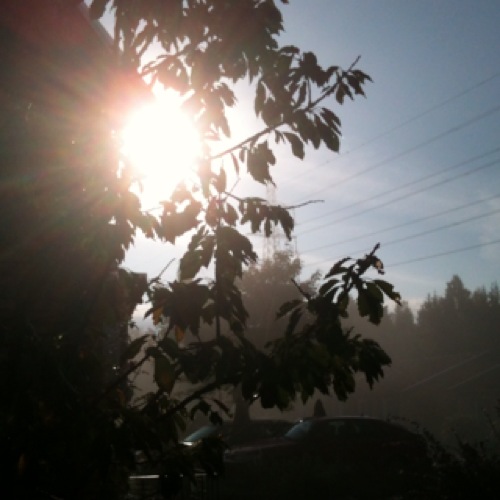 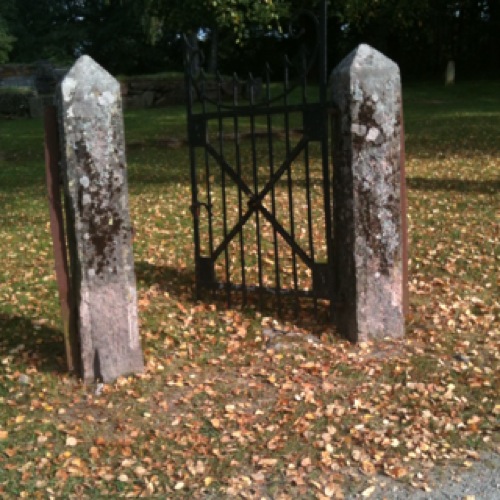 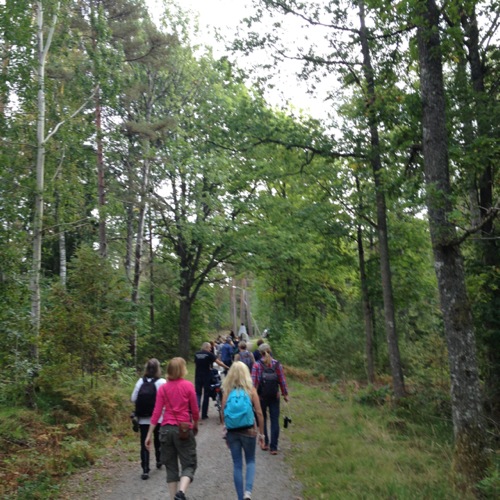 It was the first time that the Bordr iPhone app was used for a live mapping project. The lessons from the combination of border inputs, and mapping, laid the foundation for Project Borders Vision, What border have you crossed?, and ultimately, the production of Bordr.org.

The project required an impressive set of logistics and a good local grounding to get this number of dedicated individuals to undertake a full day of artistic border explorations. A lot of credit goes to the team of artist group Vittring.

The idea of using the Bordr iPhone app for live storytelling was first brought to life in the preparations for the Stateless in Jordan project. However, practical circumstances, and lack of access to relevant technology in the refugee camps of Jordan, proved that location difficult as an experimental testing ground. The Vandring-Vittring project became a much more controlled and playful environment for the testing of the mapping technology.