The Valletta 2018 Foundation aims to stimulate cultural, social and economic regeneration in Valletta and the Maltese Islands through collaboration, exchange and innovative practice.

The Valletta 2018 Foundation is responsible for the European Capital of Culture programme in Malta. The programme consists of events and projects developed with various local and international communities. It is being developed organically in preparation for the year 2018.

The following themes are present throughout the programme:

What’s island life really like, anyway? We may be able to drive across the whole of Malta or Gozo in a single morning, but it doesn’t mean we’ve seen it all. Indeed, a closer look at life on the Island soon reveals that there’s more than one narrative at play.

One side of the island story goes that Malta’s a small, loud, emotional island where you can never escape your neighbour’s gaze and where your family’s always just around the corner bearing either good news, bad news, enough food for a week, or all three. So living on our Islands is often seen as a domestic drama, with a dose of tragi-comedy that’s hard to resist. The flip-side to that view is that Malta happens to be one of the most densely populated countries in the world – a fact that brings to the fore issues of over-crowding and a growing concern over space and what to do with it.

How to better explore and reconcile the various narratives that play out in both Malta and Gozo is a question that’s constantly evolving. Certainly, community spaces and the image of the open sea play a big role in our journey towards imagining better solutions – for when private spaces aren’t easy to come by, the Maltese turn to community spaces for company, and to the sea for air to breathe.

The narratives that Island Stories seeks to draw out portray vivid, timely pictures of life on our shores – its realities, its communities and the spaces they use, of how old spaces are, or could be, utilized for new things, and of how to create new spaces inside which one may appreciate tradition.

Future Baroque is about a way of life; it’s an extravagance and theatricality that’s part and parcel of our daily rhythms. It means colour and ornamentation, exaggerated gestures and actions; spectacle is the central philosophy of Future Baroque.

Our capital city, Baroque at heart, and layered with a succession of diverse stylistic interventions across time, is a backdrop which tells stories about our history and culture even when the hustle and bustle of daily activity won’t stop to listen.

Contemporary Malta speaks the language of the Baroque as loudly as its architecture. Today, communities engage with the fabric of the city as it is developed and rethought across time, making Valletta a stage where life and ideas are constantly evolving, settling and re-shaping themselves.

Future Baroque contains a kind of spirituality that’s suspended somewhere between the traditional and the contemporary. The backdrop of Valletta is enriched by the necessity of ritual; the colourful ornaments and banners that line the streets to celebrate our famous karnival and the capital’s own festi, or feasts, may boast of material riches, but they also create spontaneous soundscapes of revelry and joy. Behind the clinking of jewellery and the honking of new cars, and in the blasting of loud speakers and the chanting of prayers through the streets, might reside our plain and simple tendency to make noise. But beyond this is a newer, ever-growing need that’s married to our old sense of spectacle – a need to make our voices heard over and above the noise of the city.

Thanks to its harbours, Valletta has always been a melting pot of different cultures. And Malta’s ancient heritage, with Arabic roots that stand alongside a European past and present, combined with a strategic geographic location which place it right between Europe and Africa, translate into a unique capital city – a space that’s able to host meaningful encounters with and between its close neighbours, both in and beyond the Mediterranean.

Our capital is no stranger to surges of conflict and resistance: Valletta is a city surrounded by fortified bastions, built for warding off external attacks and for celebrating victory within. Even now, the city stands inside a wider global context that’s marked by growing political instability, and which brings into sharp relief issues of violence, exile and migration.

Valletta 2018 is an opportunity to celebrate life and creativity in our capital while nurturing vital dialogue; it provides a space in which to challenge dominant perspectives, and extends a hand of friendship to artists and creatives working under threat. An openness to different cultures is vital for a healthy community, and as we strive to recreate a sense of belonging in an age of cultural diversity, we have the power to give diverse communities a platform for expression and the necessary networks to support meaningful exchange.

The AiR programme connects cultural projects and runs in collaboration with other cultural partners such as Fondazzjoni Kreattività (Spazju Kreattiv) and Blitz.

Activities organized by this hub 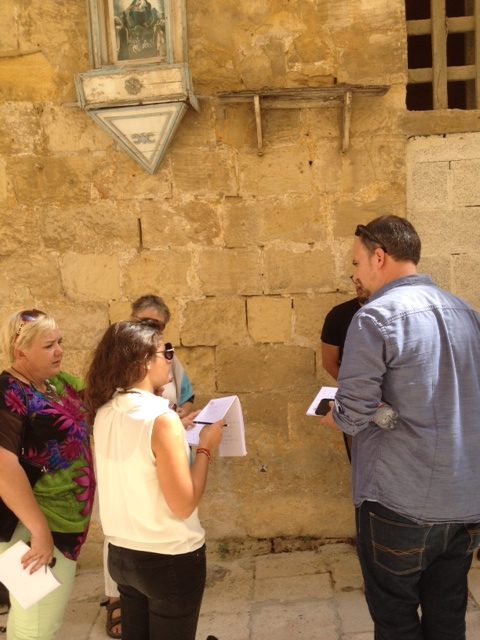 Design4Dcity is a Valletta 2018 project, it is an initiative of Valletta Design Cluster and runs from 2016-2019 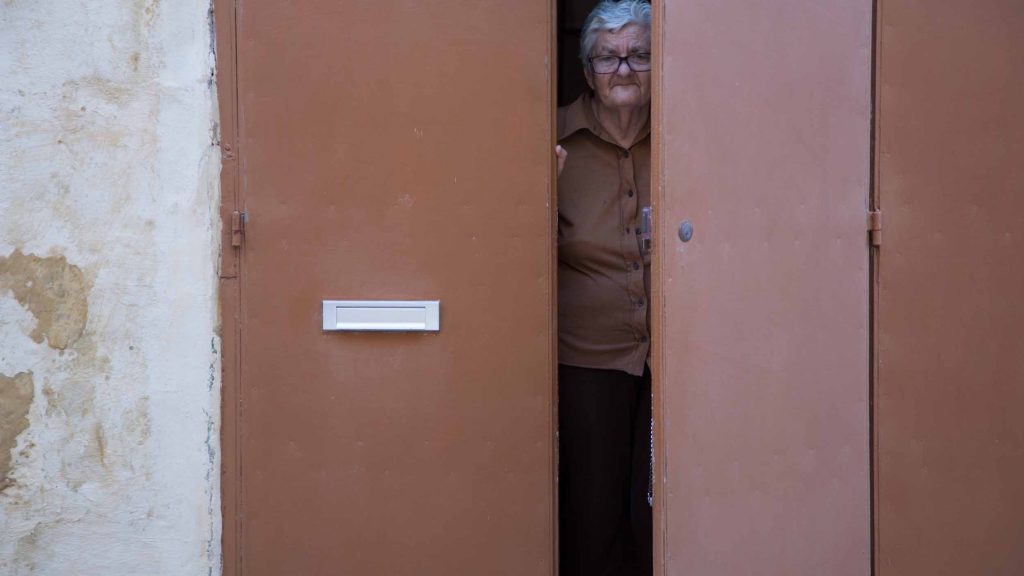 "Home is Where Mom is" tries to explore mothers' dreams in Gozo. Mothers don't necessarily need to be females. Love.

Topics started by this hub

No topics started by this hub at this time.