I want to understand the notion of the unconditional giving manifested by mothers of all types, colors, shapes and forms. My mother has been my inspiration for this. She has been my root to earth, my forever-enthusiast and my rock. With the homelessness that is within my existence, conscious and subconscious, Mama has been my home. Both my mother and father carry Palestine with them. The Palestine that they can no longer visit. My dad left Palestine after the Setback of 1967 to continue his education from Kuwait via distance learning in Beirut and Cairo. My mother’s family left Palestine in the 50’s to Kuwait. My grandfather had found a job and worked in the army’s publishing sector in Kuwait and my mom was only 10 months-old. She grew up and married there, and practically had all her memories in Kuwait with frequent visits to Palestine at that time. After the second Gulf War- when Saddam Hussein invaded Kuwait, we had to relocate to Jordan as Jordanian citizens in 1990, looking for a safer place to be. Luckily we had a Jordanian passport to give us an option of a new life. Not all Palestinians have Jordanian passports. I grew up in Jordan. I was 8 years-old in 1990. We changed many homes along the years, so did my parents. Mom was always there. Before school, after school, as children and adults, as we traveled and came back. And as homeless as I could ever be, she’s still home. Putting aside all her dreams to make sure her children and their dreams come true first. Like many mothers, just as many as those who simply didn’t. In my pursuit of what home means and where mothers’ dreams are came “Home is Where Mom is”. My passion is to speak to as many mother figures possible in different spots of the world. To eventually have this dictionary of mothers and their dreams.

Physical places vary, Barcelona where it first started had a mixed group of mothers. Ages, locations, professions, economic status, backgrounds and nationalities also varied. Tunis village in Fayoum in Egypt was the second stop for Home is Where Mom is and Fayoum is the poorest governorate in Egypt. It's rural and it's difficult for people to find jobs. Some have alternatively created ones for themselves and their families. Gozo is more like the country side of Malta. Very touristic but also has a full life of its own. It has businesses, shops, restaurants and people trying to raise their children in a more relaxed place, away from the traffic and craziness of the cosmopolitan aspirations Malta has.

It is quite ambitious to say my audience is everyone, but because everyone has experienced love, either by giving it or taking it. Some give it more than take it, some care a little bit more than others and this is when mother figures, in my opinion, are in action. I think everybody wants to see what love looks like.

Random encounters that happen due to unpremeditated walks and trips, also through set up meetings with organisations, local councils, churches and football/band clubs.

To explore the dreams, and since dreams are so intangible and nonphysical for some, the mothers and I try to visualise them together through a photograph where they assemble the required elements together to produce something they will cherish and perhaps go back to. 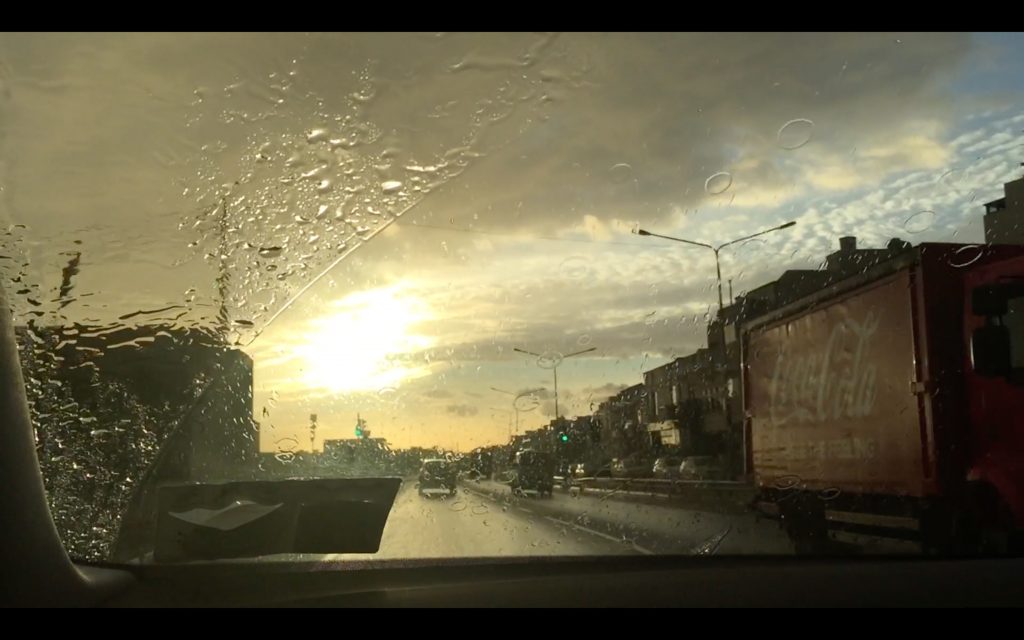 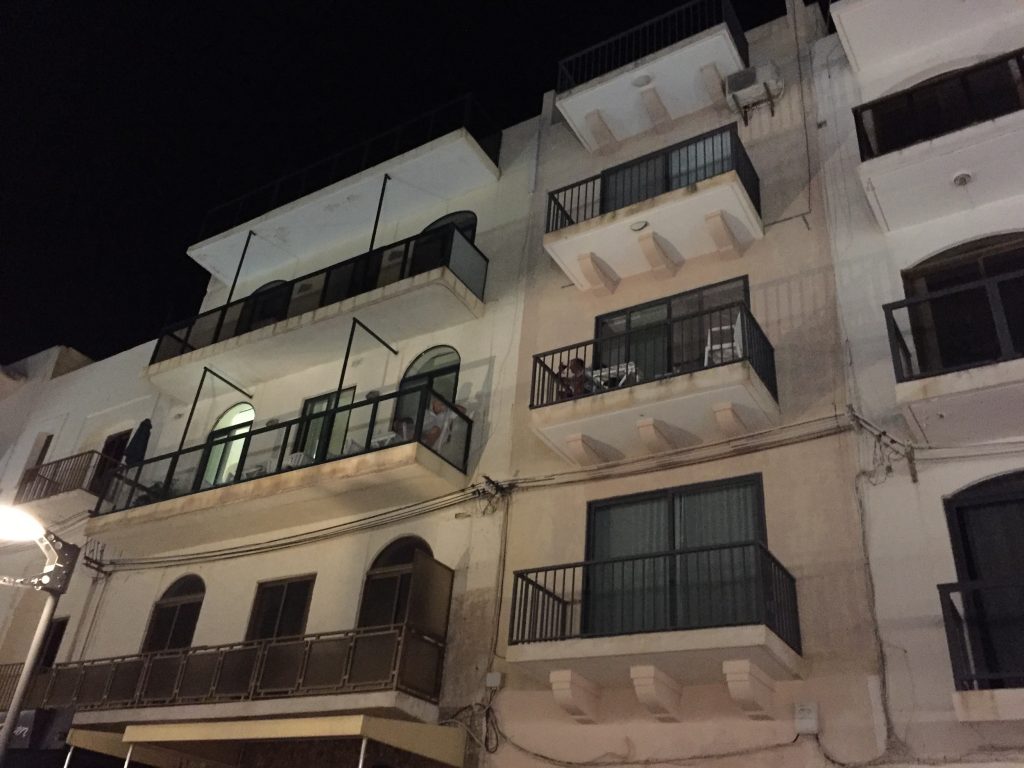 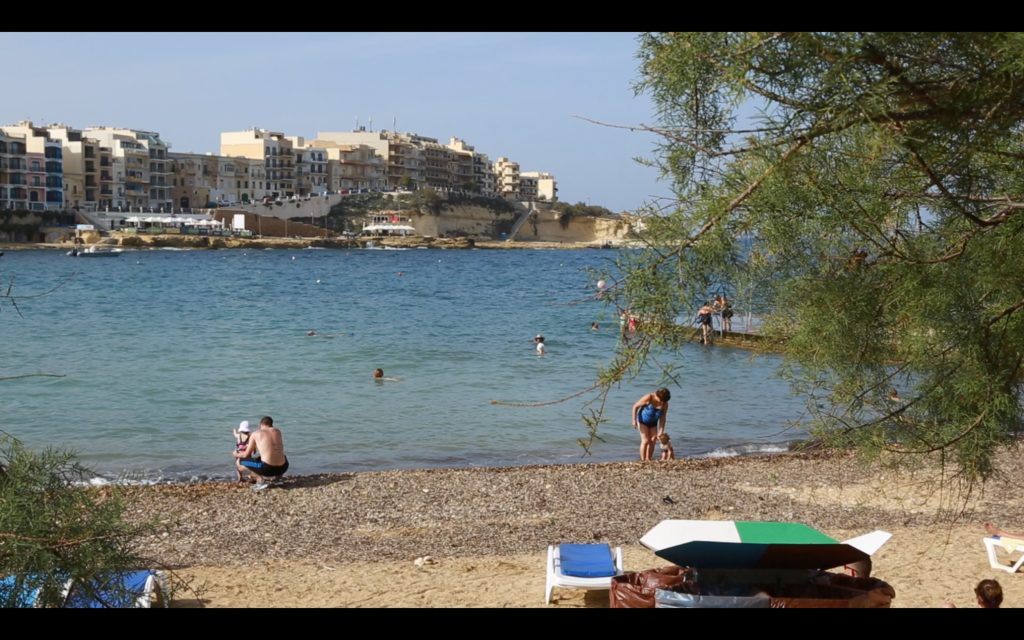 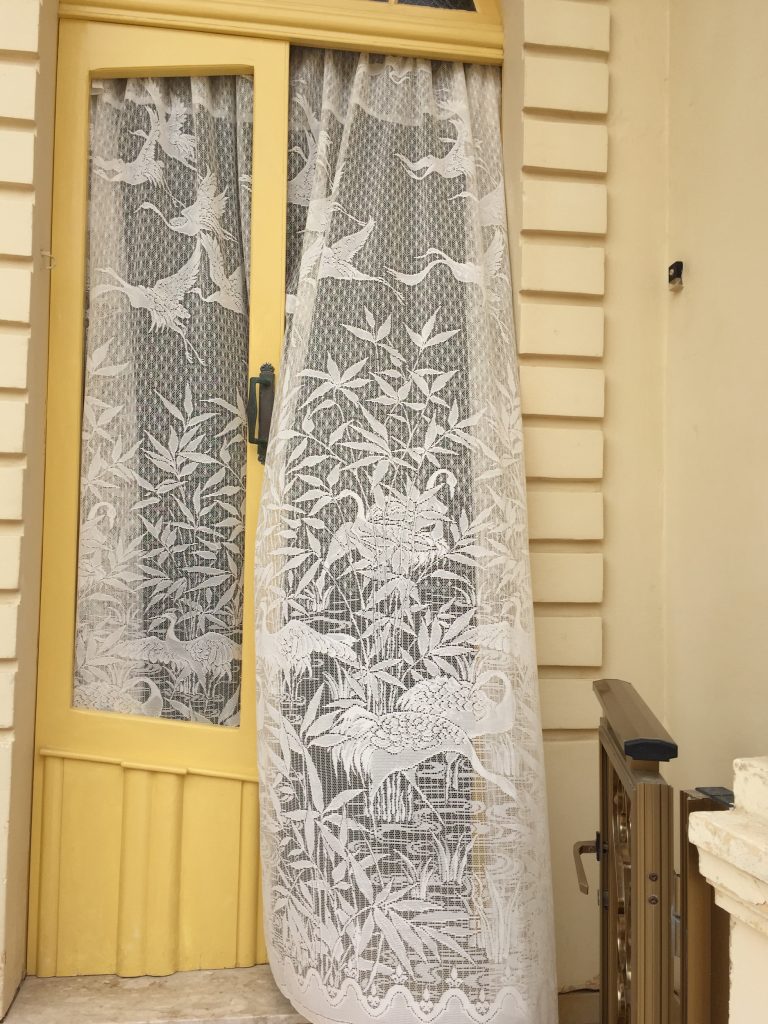 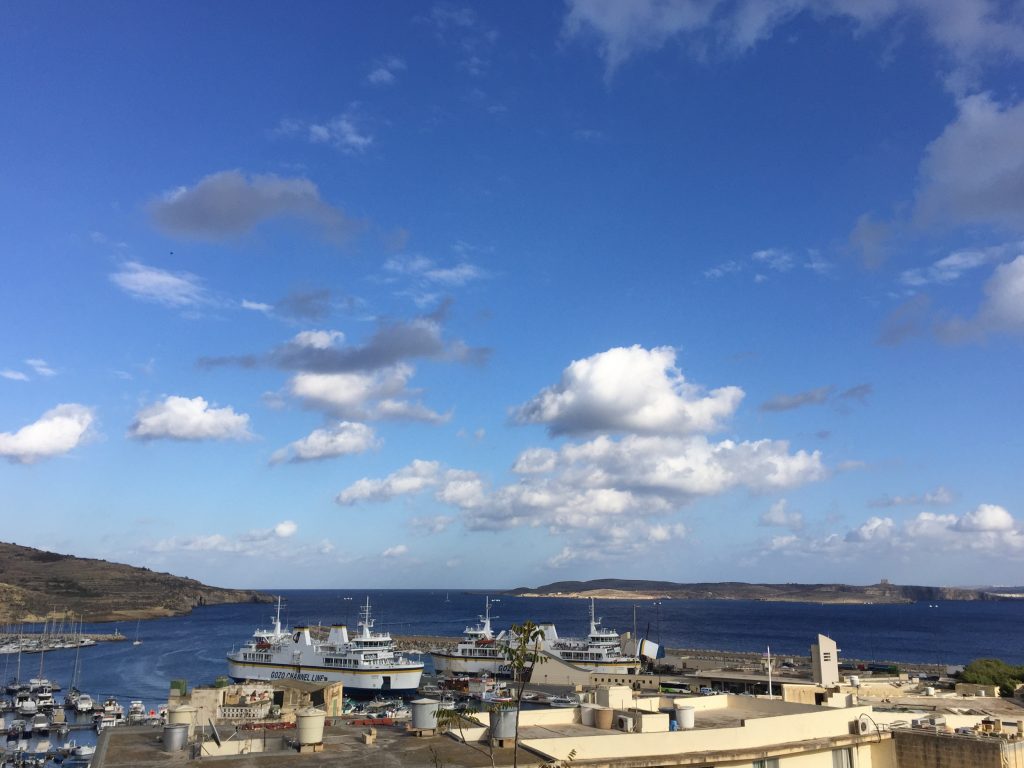 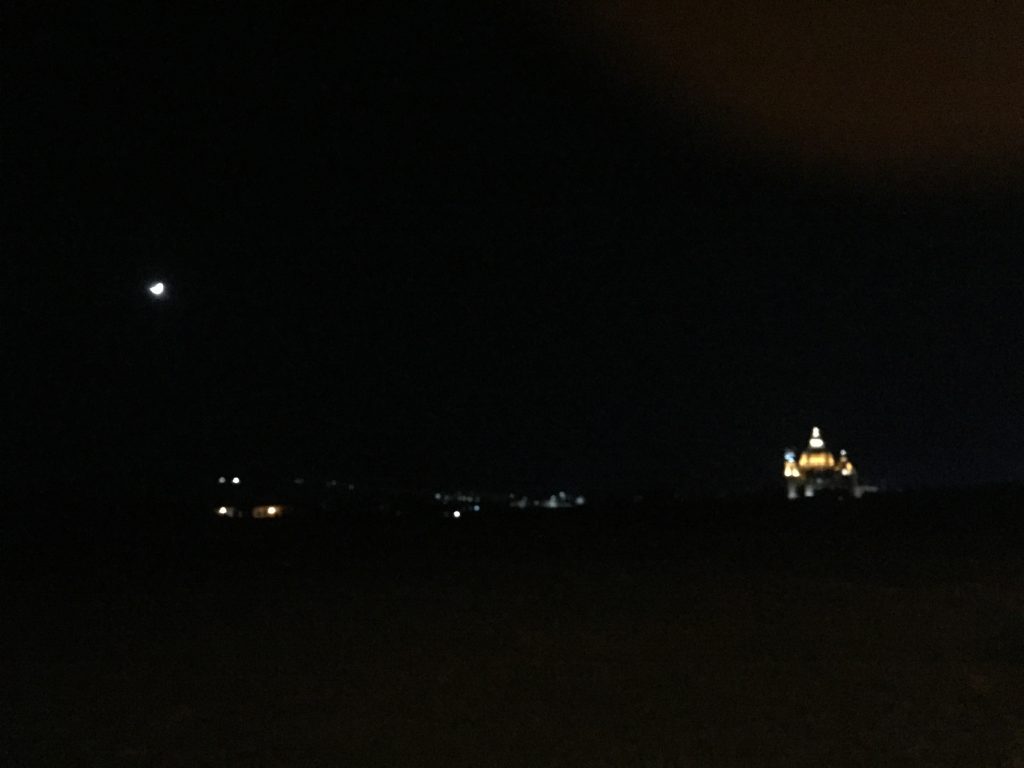 Endless and beautiful conversations with 7 mother figures and their photographic portraits that will be exhibited in the Spring of 2017 in Gozo, Malta

It was a success in my opinion, in the way mothers wanted to share their lives and memories and the only challenge was that I would’ve loved to have more time there.

People’s genuine interest and love for each other and life to say the least, their openness was the dynamo of my journey…

Home is Where Mom is-Gozo/Malta

An activity by Deema Shahin