We want to make people reflect about the nature of borders, and how all of us constantly move across them.

An old paper factory turned into an artist cooperative, "Not Quite", with some 70 co-owners, mainly artists. And one of the main tourist destinations in the Swedish province of Dalsland.

The exhibition was held as part of the summer exhibition on the theme of "Anatomy of Conflict" where all co-owners where invited to partake.

During the course of three months the exhibition was open mostly on a daily basis.

Te audience was visitors to the Not Quite art cooperative. Primarily tourists on a daily outing from other destinations such as the Swedish West Coast or the inlands of Värmland. Also summer guests to the plentiful summer houses in the region.

The audience was self selected members of the visitors to the Not Quite art cooperative. No particular selection method was applied, and particular marketing part from the regular summer tourist marketing of Not Quite.

For the Bordr parts of the exhibition see below

The setting tries to imitate elements of a train station waiting hall:

– There are sounds of trains filling the room, and mechanical voices telling about delays and departures in English and German

– The floors are intersected with yellow tape indicating borders

– On the main wall a projection shows border bubbles of 20 recently told border stories, and visuals and stories of borders sorted by categories such as expensive borders, dangerous borders etc. The outputpulls data from here: http://exhibit.bordr.org/steneby/o/index-1024.php

– A tablet stand, similar to a ticket vending machine, stands in the center of the room, facing the main wall. The interface of the tablet is here: http://exhibit.bordr.org/steneby/i/ and screens as below 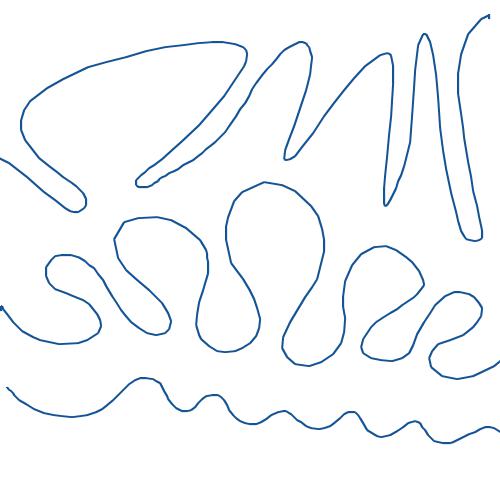 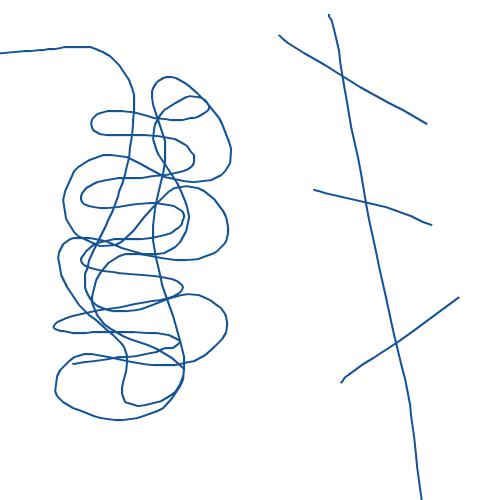 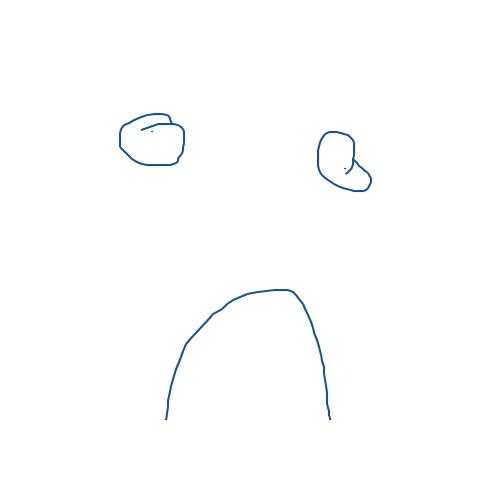 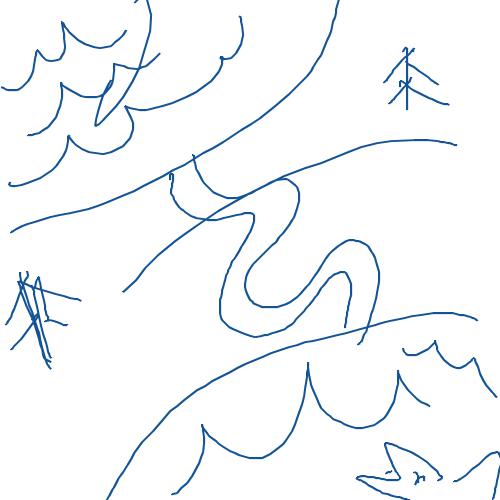 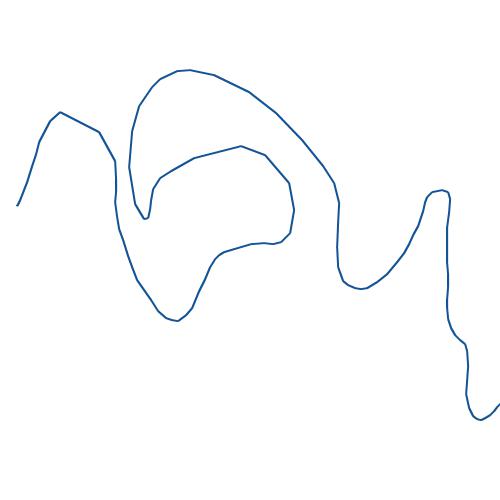 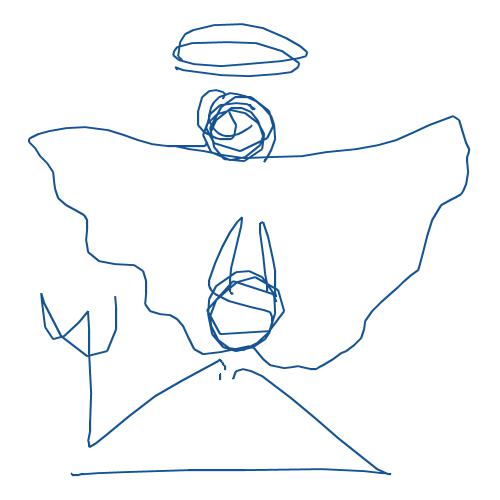 The following preliminary observations has so far been made (awaiting a full analysis after the closing of the exhibition on Sept 11):
– Great interest, and many user interactions – 471 submissions by Aug 23, 2016

– Many actual and interesting stories

– These stories are primarily dealing with political borders

– The stories are usually told only in visual

– A lot of “spam” stories, random inputs without meaningful content (rows of letters, and non-descriptive visual, no text)

We could change the setup and sequence of the questionnaire in a way that would enable a more full story input.

Curator: Alexander Wigh and the whole of Not Quite for an amazing collective exhibition

An activity by Not Quite