We went through a laborious research process to secure participants, and gain trust in the affected communities. Journalists, UN experts, diplomats, artists, students, village councils, diaspora groups etc were consulted, and many meetings held during first a pilot-stody period of two weeks conducted two months before the main, six weeks, project period. The project relied heavily on individual trust and belief among participants that the project could contribute to a positive change. Making it worthwhile for the participants to make the effort of documenting their own lives.

The participants in their own words:
To read participant stories see “Bordr Stories” below
Photos by: Marcus Haraldsson/Bordr

After brief introductions ten people affected by citizenship issues and statelessness were given easy-to-use cameras and encouraged to document their lives.

Interviews
Subsequently, when the participants had used the cameras (usually) for several weeks, several in-depth interviews were conducted with each participant to understand the content and context of their photographs. The interviews were recorded and transcribed.

Drawing
During the interviews participants were provided with blank sheets of paper and colored pens and encouraged to further illustrate important aspects of their stories.

Bordr
In the end, participants did not use the Bordr tool to tell their stories. Thus the experience ratings to the stories linked below are estimations by the facilitator (based on the story content) to fit the format of Europe Grand Central. 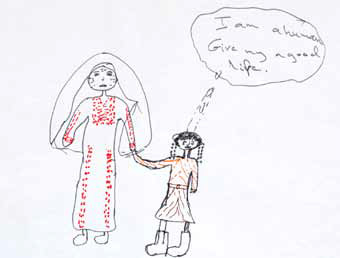 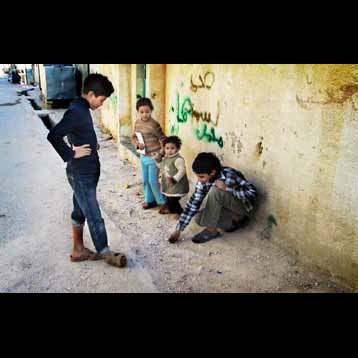 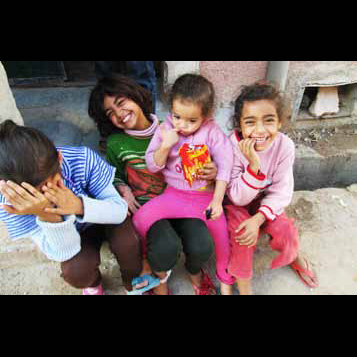 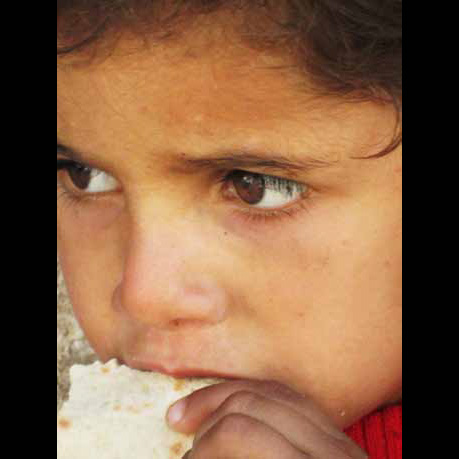 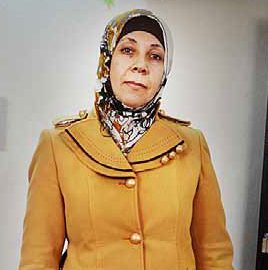 The project resulted in over 3.000 participant produced photographs and more than 50 GB of audio recordings.

The project got published as a photography feature in Swedish Magazine Dagen Arbete (circulation 385.000 copies) in October 2013 (as above) (link to full story PDF)

The stories were also part of exhibitions at the Steneby School of Craft and Design, Gothenburg University, Sweden, in November and December 2013 (as above) link: here

And at the “What Border Have You Crossed?” exhibition at Queens Museum, New York, in November and December 2015 (as above) link: here

The project on location in Jordan was very successful, and participants were proud about being part of the effort.

However, after its completion the project lost momentum and was overshadowed by the dramatic regional developments in Syria. While the plight of statelessness is as severe as ever in Jordan, the influx of refugees from the war in Syria has decreased focus and attention to the issue. Open Society Foundations never found space to publish this work (though commissioned by them) through their channels. But a resulting exhibition has nevertheless been produced for shows in Sweden and New York, and the stories have gained magazine publications as above.

Difficulties
The project proved very difficult on very many levels. The sensitivity of the issues was severe, particularly the people who had had their citizenship revoked for political reasons were very hard to convince that they would gain from disclosing their stories to the public. They ultimately withdrew from the project, and probably for good reason. Other participants were easier to work with as they already campaigned for their own rights – and the project became just another platform. The self selection of participants ended up being tilted towards well known campaigners and refugee camp profiles. Again, the necessity to work within a firmly built network of trusted contexts, and people, proved vital.

Miscellaneous
The original idea was to equip the participants with smartphones and have them submit their stories live through a custom made version of the Bordr iPhone app. However, after the pilot study in September 2012, these plans were scrapped. It turned out that smartphones were not commonly used by the prospect participant groups, and that it would be unfeasible from technology, security, and storytelling perspectives to use them. Instead easy to use digital cameras were used.

The assignment came out of the experiences from the Across African Borders, and World in a Block projects. The idea was to make the

affected people speak for themselves and claim their own voices in an extremely difficult situation.

Bordr: Marcus Haraldsson
Freelance journalist: Angie Brar
Open Society Foundations: Sebastian Köhn, Marc Krupanski
Translators in Jordan: Dahoud Dawas, Samer Abu-Shindi, Mais al-Zoubi (and more)
Many more people helped us in Jordan and the US, but because of the sensitivity of the issues we are advised against publishing all their names